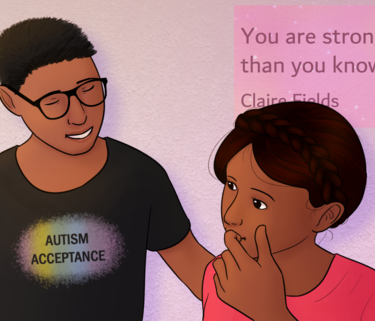 Like any group of people, all poor people are not the same. If you find yourself being ignorant enough to to assume that all poor people are the same and you are biased against all people you perceive as poor, you may have quite a difficult time ridding yourself of your unfair, unjustified biases. Poor people have done nothing wrong, they just have less money, resources and material possessions than other people. If you are any biased against the poor, these step may help you. 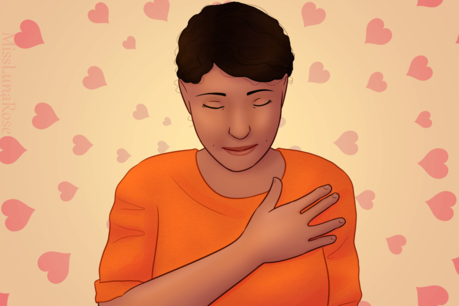 1
Think about what poor is to you. Unless you are a millionaire in one of the developed countries of the world, there are people that will consider you poor. In 2014 a family in India earning ₹1,944 (US$28) a month was well above the poverty line, but living on $28 dollars a month in the USA, for a family, would be considered very poor by most people. Poor is a relative term. Consider if the prejudices you hold against people are held against you by people better off than you. Think about how that makes you feel. 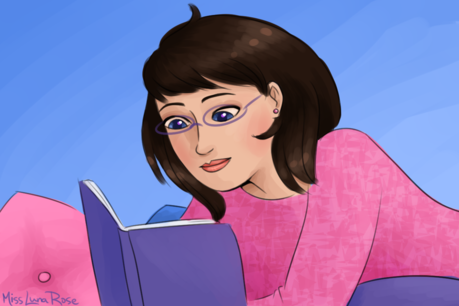 2
Educate yourself about the causes of poverty. Very few people choose to be a poor. The elderly and the very young cannot work themselves out of poverty. There is very little they can do to change their financial status. Having unfair biases toward the poverty stricken young and elderly shows a complete lack of compassion. You may not be in a position to offer such people financial assistance but looking down on them or assuming they are uneducated, lazy, weak or anything else is frankly horrible. Those who can work but don't or who do work but earn little don't deserve any biases either. There are so many unforseen circumstance that can lead to poverty. A hardworking, well educated law abiding citizen can find themselves poor through natural disasters, crime (being robbed or scammed), a relationship breakup or a health issue. People go bankrupt paying for medical treatment for their family members, do these poor people deserve your derision? 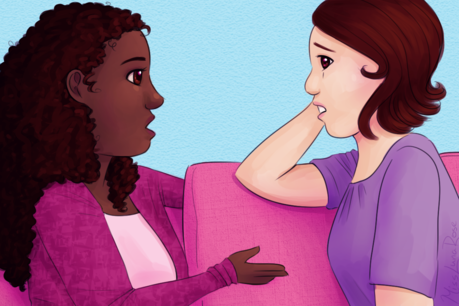 3
Meet a wide range of people. If you never spend any time with people you think of as poor, it's easy for you to see them as an anonymous mass, along the lines of "the great unwashed", "the masses" or "proles". Spend time with people in different socio-economic groups than the one you are in. You'll see there are people less wealthy than you in your school, work place, neighbourhood etc that you have things in common with. There may be people with less wealth than you who have things you don't, like good health, parents who spend quality time with them, freedom, life experience and maturity. 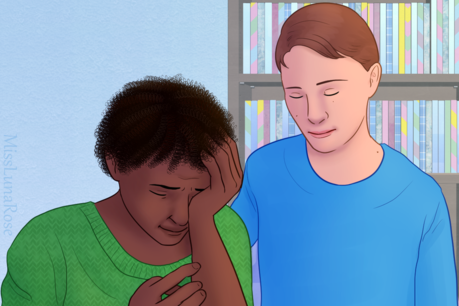 4
Understand that it is no way morally wrong to be poor. Even if a person is poor due to bad life choices, if they haven't done anything to you in particular, why are you passing judgment? Some people choose to reject materialism and lead a simple life, they may seem poor to you, but they have the right to live their lives the way they have chosen. Nuns take a vow of poverty- do your biases against the poor go against them too? 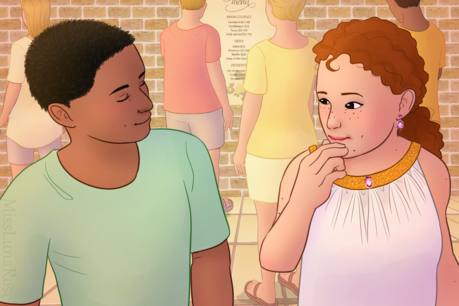 5
Get involved with organisations that work with the unprivileged. Research a charity and make a donation. Get a job at a charity or do some voluntary work. Try Goodwill, The Salvation Army, a food pantry, your local soup kitchen, or GoodSearch. If you learn more about the wide range or people facing poverty, you will be more tolerant. Ask to work in a food bank, homeless shelter, or soup kitchen. The more you're around a variety of people, the more empathetic and understanding you will become. 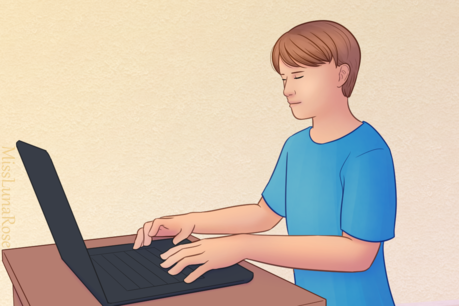 6
Take a tolerance class. There are tolerance classes from elementary school all the way to adult education. This will help you on your mission.Look for a class on-line or inquire at your community college or similar. 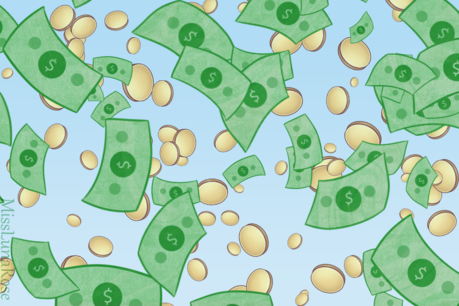 7
Gather a group of friends to spend a night on the street or try living on £10 ($12.94 US) for a week. Take yourself out of your comfort zone to help you empathize with others. 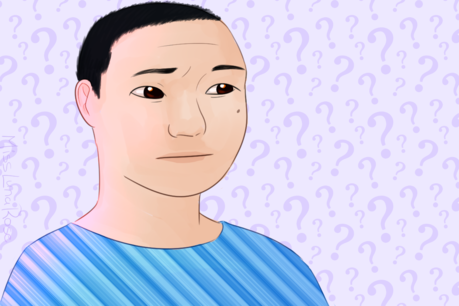 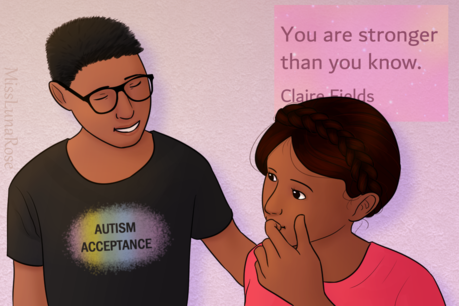 9
Understand that having less can give people strengths. People who want to better their circumstances or that of their family often work very hard to try to do so. People with less can be inventive and creative. Those with less are rarely spoilt or self centred. A person who has everything handed to them on the proverbial silver platter is unlikely to be as self sufficient, studious and generous as a person who has had to earn all that they have. Who is more generous, a company CEO on a six figure salary who buys a $1,000 ticket to a charity gala or a street sweeper who makes their elderly dinner once a week?
Advertisement
Atheism Church Management and Maintenance Faith and Belief Interfaith Relationships Mindful Eating Paranormal Beliefs Philosophy Religion Self Esteem 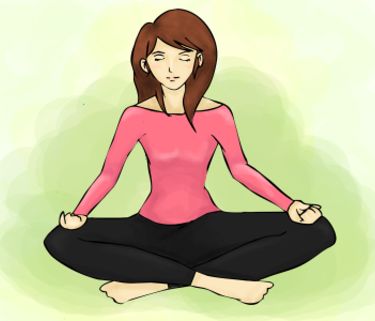 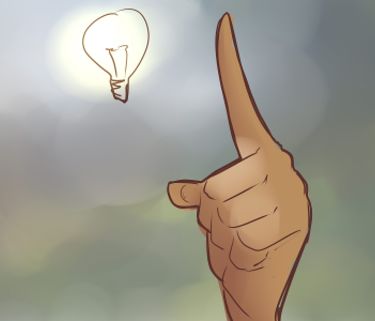 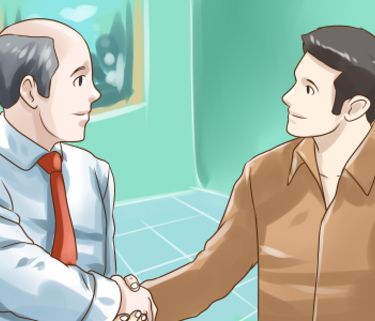 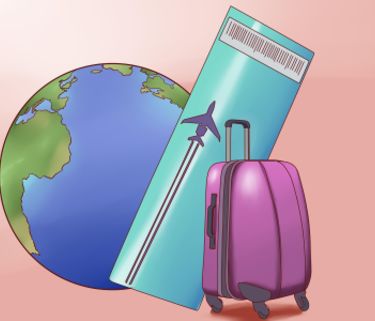 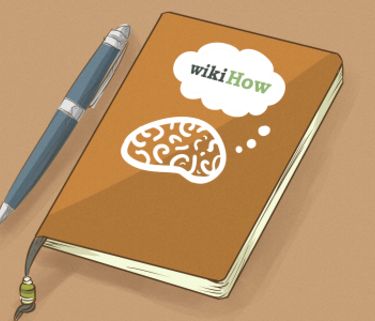 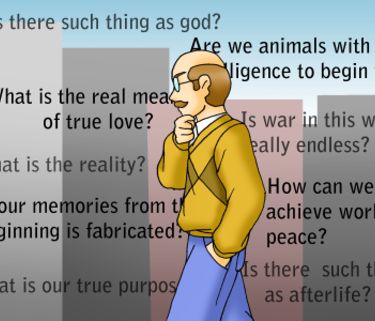 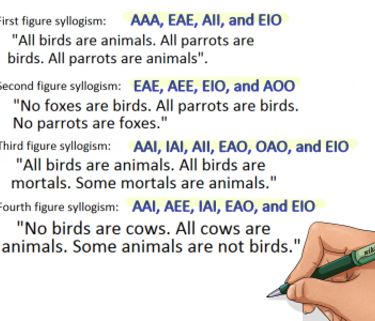